religion and violence against women

Events at UN Commission on the Status of Women

by KatheSchaafon January 24, 2013 in Events, Kathe's Blog tagged events, religion and violence against women, UN-CSW with no comments

I will once again be participating in the UN Commission on the Status of Women in New York in March. The theme of CSW this year is eliminating violence against women — an complex and important issue. In conjunction with Women of Spirit and Faith and the Women’s Task Force at the Parliament, I will be involved in several events:

Religion, Culture and Violence Against Women

Church Center for the UN 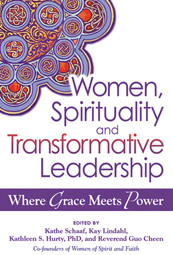